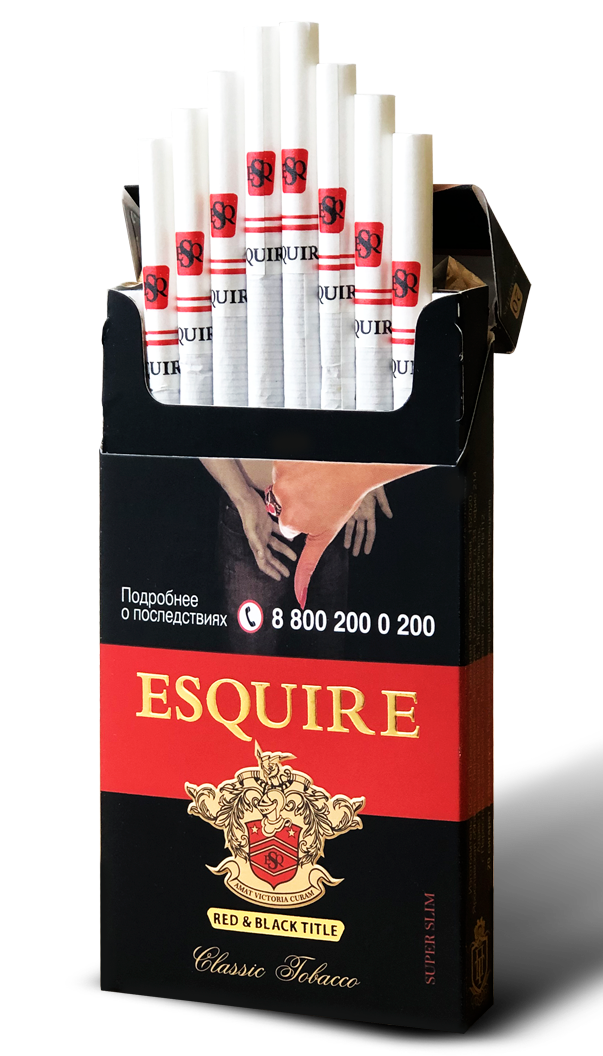 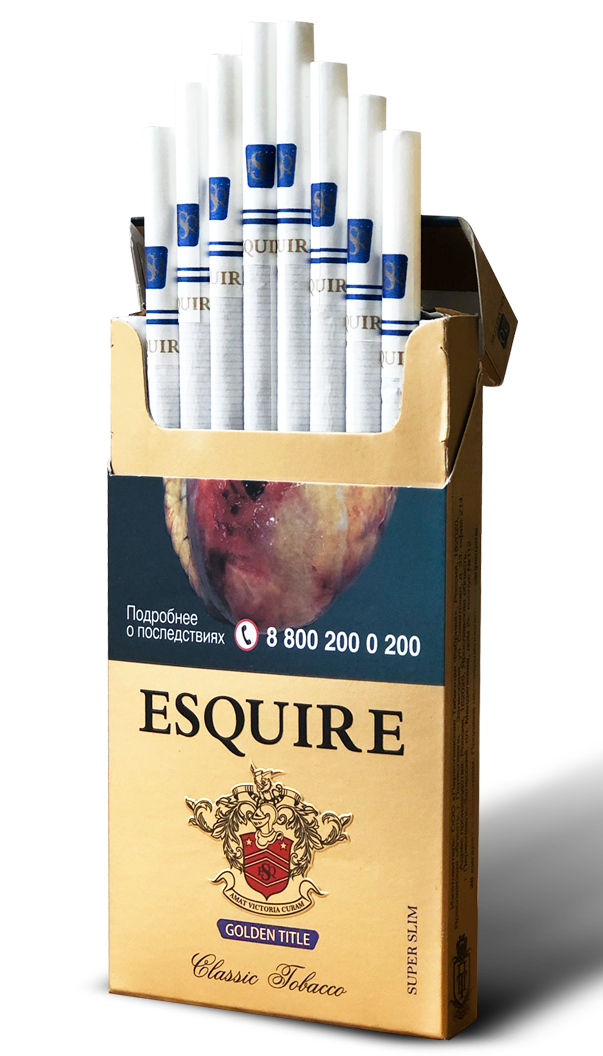 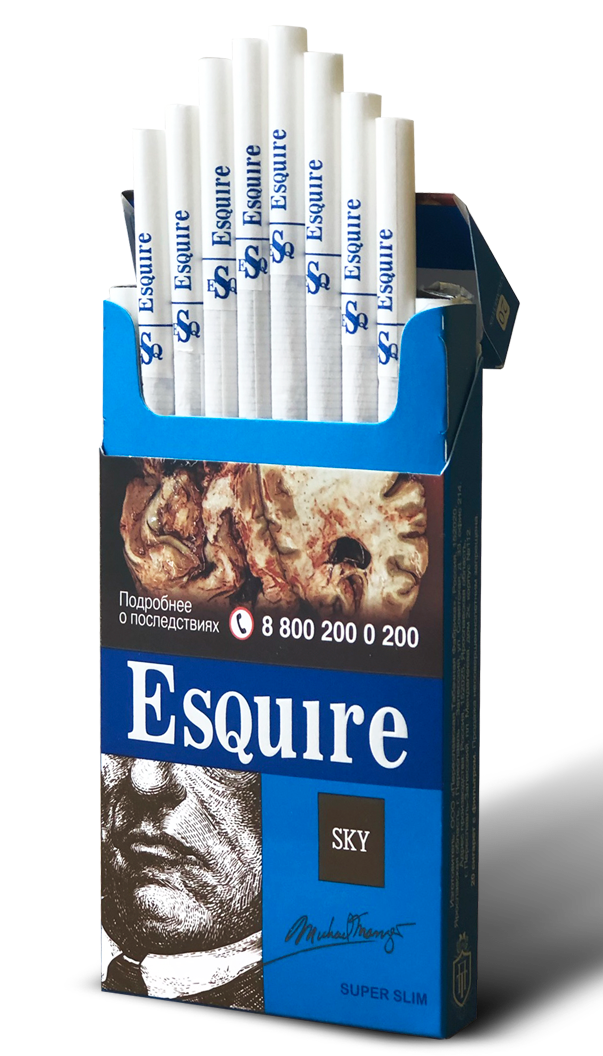 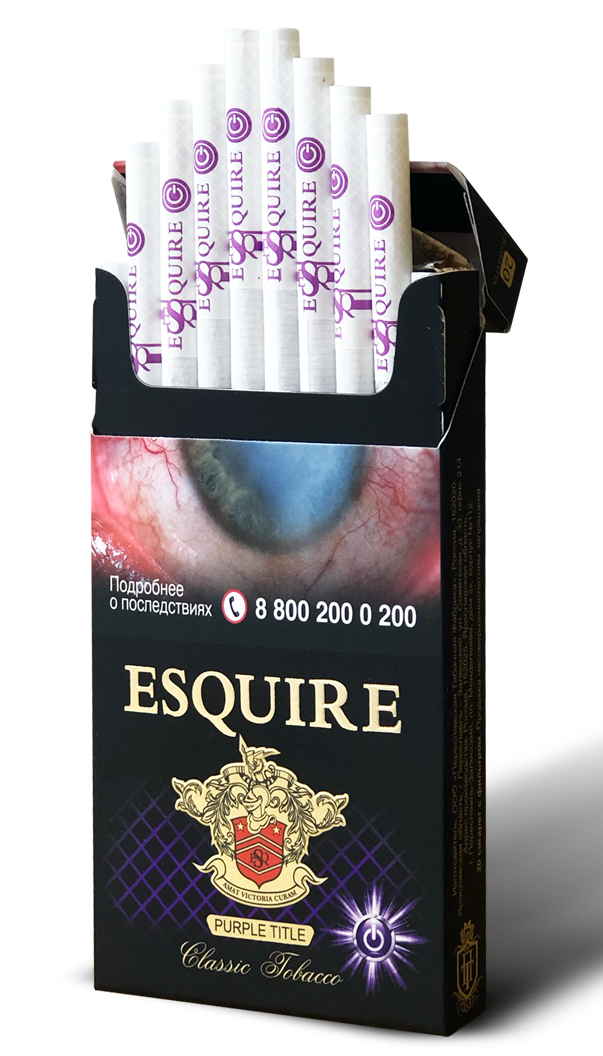 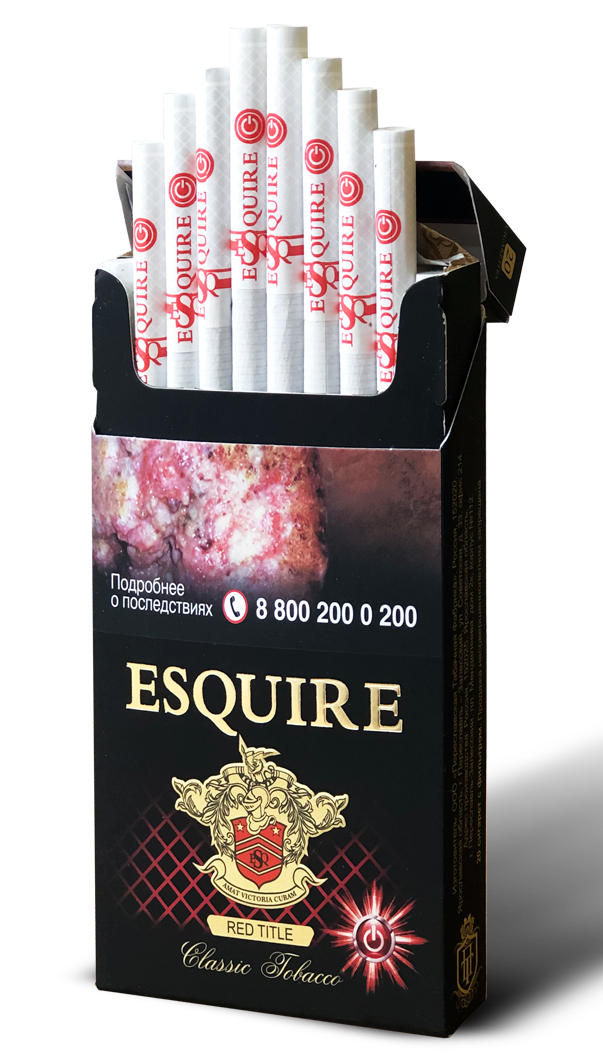 The Russian Empire was one of the main manufacturers of cigarettes supplied to the European market a century and a half ago. More than 200 million tobacco products were produced every year. The taste and quality characteristics of Russian cigarettes were similar to those of Cuban cigars. ESQUIRE Super Slim brand cigarettes can be safely attributed to the premium category, while at the same time their price is as affordable as possible. The Super Slim sigarette family of 5 positions has a separate gradation of strength, as well as individual taste features, as different tobaccos are mixed. The production of Russian cigarettes from ESQUIRE Super Slim is intended to attract a mass market of tobacco consumers. Our top priority is to ensure that the brand’s assortment fully meets the demands of even the most hard-to-please consumers. The ESQUIRE Super Slim cigarettes have already become highly competititve to products of popular European brands in their aroma and taste. You can prove it for yourself!